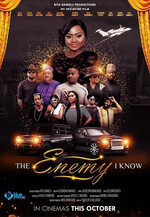 The Enemy I Know

The family members of billionaire Anthony Adewale scrambles for his wealth after his sudden and suspicious death. A Lot of plot, scheming, and conspiracy ensued as members try to gain control of the wealth. 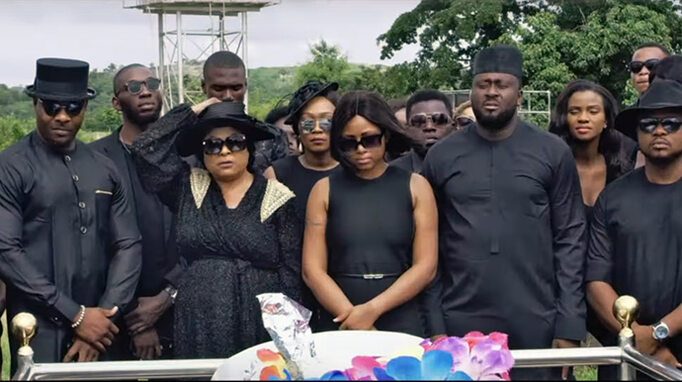 The Enemy I Know - Official trailer

"The Enemy I Know" is a Nollywood drama movie, released on October 11, 2019, directed by Nwakile Ozoemena, produced by Rita Daniels, and written by Blessing Doufa. The movie premiered at the Transcorp Hilton, Abuja, Federal Capital Territory (FCT). The Nollywood flix is a production of Rita Daniels Productions (RDP), Ozziefied Films, and Blue Pictures Entertainments. The movie was shot in Abuja.

The movie has a brilliant sound and cinematography, the casting and role interpretation was equally excellent.

The Enemy I Know Casting

Regina Daniels, who is the daughter of film director Rita Daniels acted the lead cast Zara. Mother and daughter both cast in this star-studded movie. Zara is the imminent heir to the Anthony Adewale beauty and lifestyle business, having gotten her father's blessing to take over the running of the business.

Regina Daniels displayed a great understanding of the role, her interpretation of the role characterized by excellent composure. The business before the relationship disposition was marvelously communicated.

Superstar actress Sola Sobowale was no letdown in this movie, her performance is reminiscent of her well-known self. Her characteristic act of buff and smoke added the usual tense atmosphere.

Broda Shaggi and Wole Arole added comedy and hilarious scenes to "The Enemy I Know" movie. Naira Marley color and vibes to this flix.